Converging Paths has produced five very different projects. From seaside spas to train journeys, windy castles to village streets, one of the best thing about the project has been the huge amount of people it has brought together. 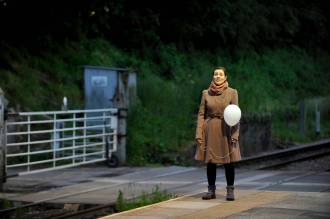 Converging Paths, like any Slung Low project is the sum of the people who have made it whether they be actors, writers, directors, producers, composers, designers, sound engineers or students on placement.

Some people have been there for the start, and are still here at the end. Some folks have joined us for one show, some have endured all five. Here is a little background on the CP team, and a taster of all the other exciting things they get up to when they’re not donning headphones and traipsing around North Yorkshire… 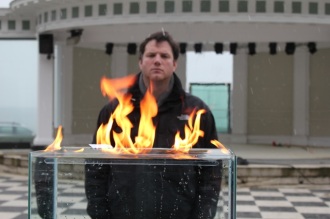 Welcome to the Converging Paths blog.

If you've got more questions about Slung Low, Converging Paths or material you'd like to submit to this blog - please email Peter Reed at amplifier@convergingpaths.co.uk